For the second year in a row, Sealevel Systems participated in the Pickens County March of Dimes. Sealevel was a co-presenting sponsor of the event, along with Baptist Easley, and Sealevel CEO Tom O’Hanlan served as co-chair.

At a kickoff breakfast held at the end of February, Tom challenged Sealevel employees to raise as much money as possible by the walk, which was held April 25. Employees were eager to contribute and rise to the challenge! Several lunches were held, selling hot dogs and nachos, and even a chili contest; homemade spring rolls were made, and assorted desserts and baked goods were for sale almost daily in the company lunch room.

We also held several games throughout March and April for employees to participate in and contribute. One employee filled a baby bottle with assorted M&M’s and others could guess the amount for $0.25 per guess to win the candy. There was a guessing game with employees’ baby photos, and even a raffle for a free day off. Several employees continue to contribute year-round with paycheck deductions. 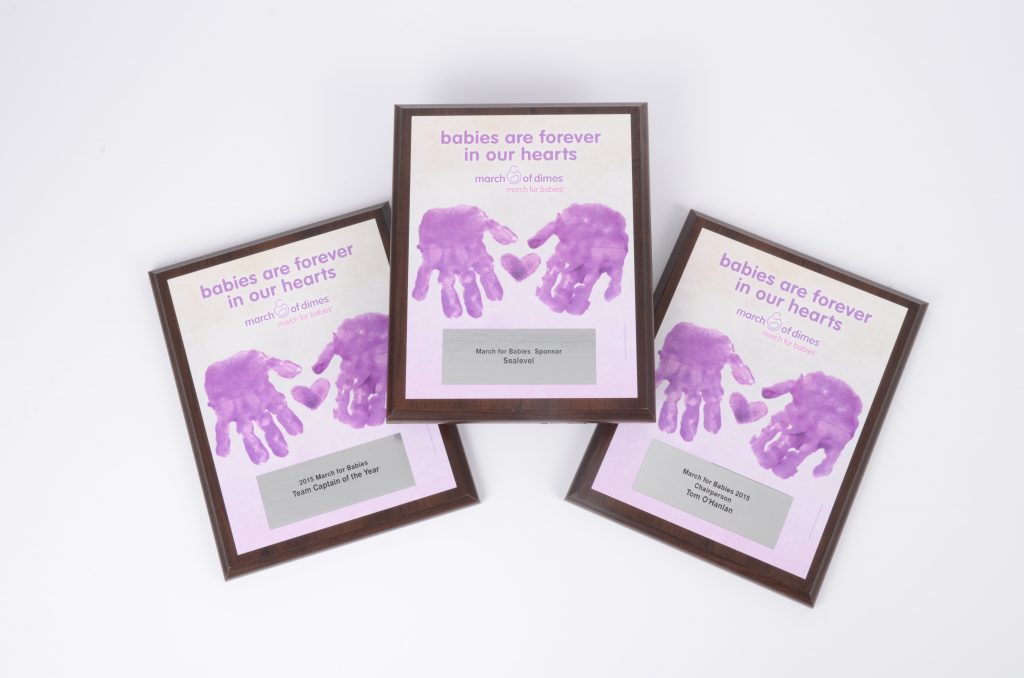 The day of the walk was filled with excitement as everyone was eager to hear the total amounts raised. In total, Pickens County raised $125,000! Sealevel’s contribution was $12,732.48 — the fourth highest amount out of over 85 companies and schools that participated. One employee, Melanie Ginn, was recognized in the Circle of Champions for contributing over $1,000 as an individual, and she won the Team Captain of the Year Award for her enthusiasm, passion, and drive!

The Sealevel team looks forward to participating in the March of Dimes again next year, and exceeding our fundraising efforts from this year! We thank everyone who participated and contributed.